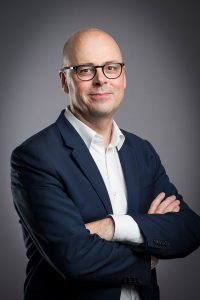 Holder of a DESS degree in construction law and urban planning, he previously was the Head of Research at Bourdais, then at CBRE between 1996 and 2004, then CEO and member of the board of IPD France & South Europe (MSCI) from 2004 to 2010, a company specialized in Investment and operating property performance analysis.